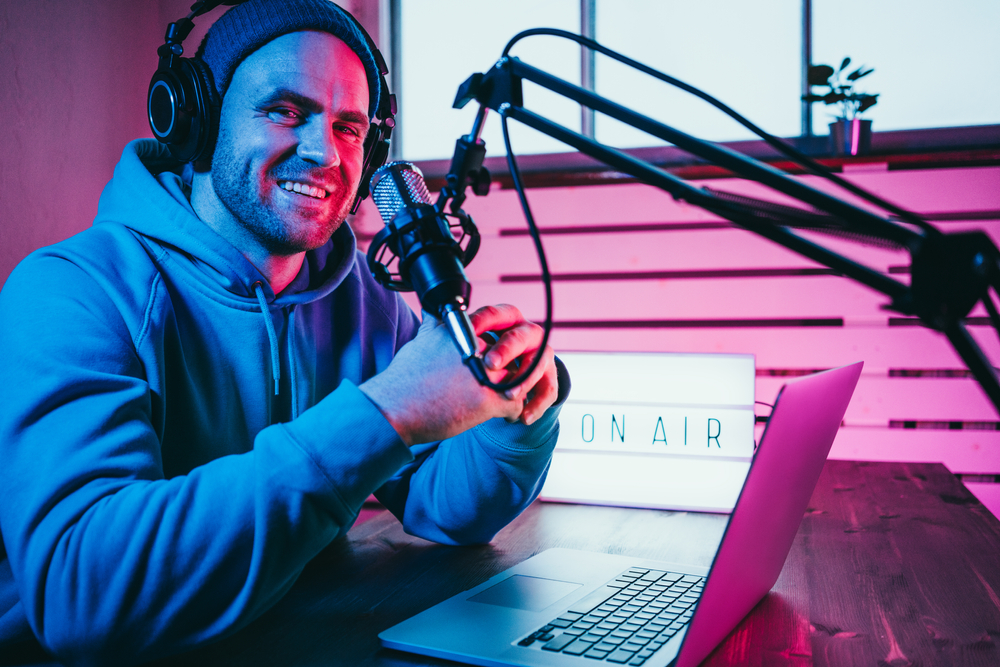 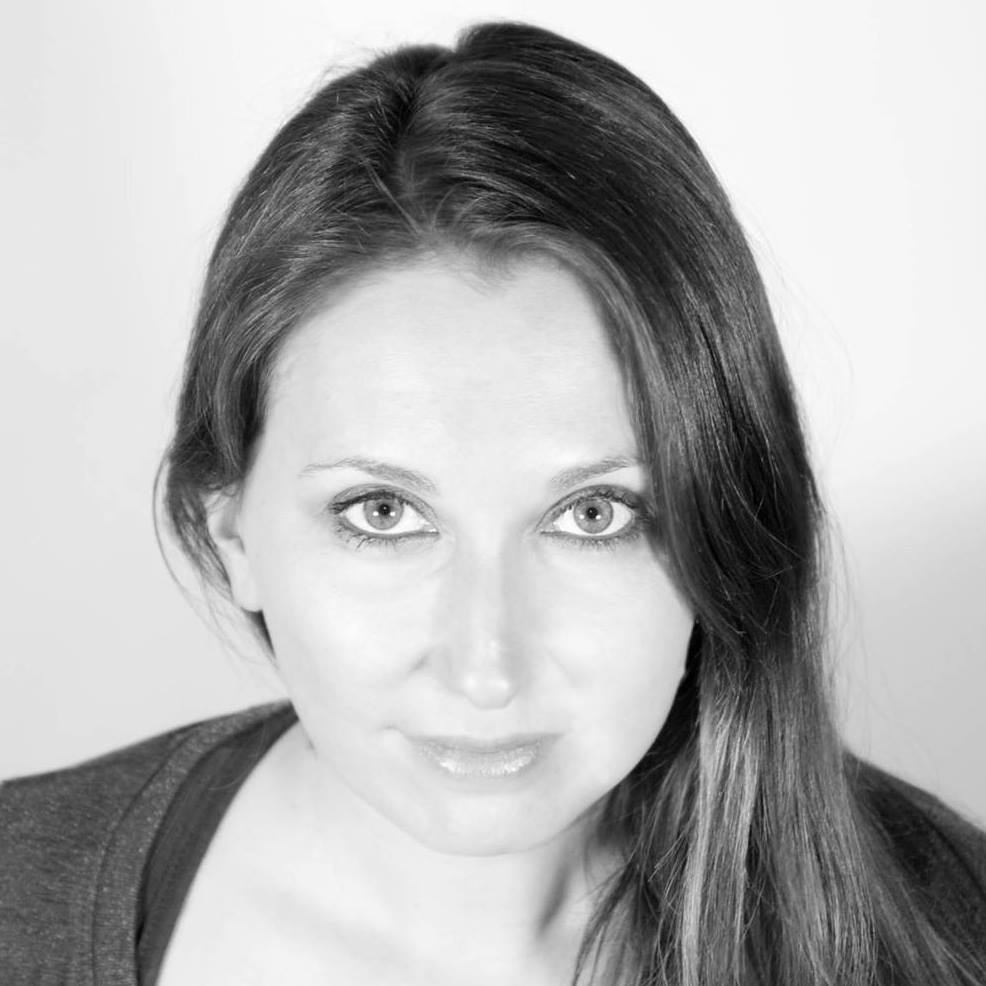 Make no mistake; influencers are a force to be reckoned with. They have the power to make or break brands and can be a huge asset for almost any form of business. However, many influencers are taken advantage of by brands, and they often struggle to monetize their following in an efficient or meaningful way. Vendo hopes to change that.

Who are Influencers or Creators?

The term "influencer" has become increasingly popular in recent years, largely thanks to the rise of social media platforms such as Instagram, TikTok, and YouTube. An influencer is someone with a significant fanbase or community spanning one or more platforms. Included are social media stars on Instagram and TikTok, vloggers on YouTube, gamers on Twitch, bloggers on their own websites, and podcasters with a loyal following. For the most part, influencers are content creators, and their collective global population is responsible for a lot of the content we consume daily on social media channels.

While some may have achieved fame through traditional channels, such as acting or modeling, others have grown their followers organically by sharing content related to their interests or niche, such as fashion, beauty, or wellness. Though they may not have traditional celebrity status, the influence wielded by these individuals can be just as powerful in terms of promoting products, events, or ideas. With social media usage skyrocketing in recent years, more and more companies are turning to influencers to reach their target audience and boost sales.

There has been much debate about the effectiveness of influencer marketing in recent years. While some may argue that these individuals are simply paid promoters, research has shown that they can actually be more effective than traditional forms of advertising. That’s because people trust recommendations from their peers more than conventional advertisements.

To be considered a true influencer, one must have a significant fanbase, strong engagement, and credibility with their audience. Therefore, measuring the effectiveness of any influencer requires you to look at not just the number of followers they have but the level of influence they hold over those followers. So, while not all influencers may have such power, those who do can significantly impact consumer behavior and purchasing decisions.

The ski resort, Sun Peaks in British Columbia, wanted to increase awareness of its top winter attractions, including crowd-free ski runs, seasonal festivals, and the region’s stunning natural beauty. To reach their target audience of adventure-seekers in the Pacific Northwest, they enlisted the help of Canada’s top adventure photographer and Instagram influencer, Callum Snape (@CalSnape).

Thanks to the campaign's beautiful images, short Facebook videos, and daily Instagram stories, Sun Peaks resort positioned itself as an "insider secret" for people who want to avoid large crowds and gained more than 200,000 article views.

Dior chose 67 influencers that matched each of their 67 foundation shades, and each one made a sponsored post every day for 67 consecutive days.

In total, the 67 influencers' social media following reached 2.66 million. In addition, the posts had 1.85 million impressions and resulted in 592 thousand post engagements.

Launch a marketplace with Vendo in 7 easy steps

Vendo allows creators to start their own marketplace and sell curated products from the brands they love. Here's how to get going:

Monetize your content and audience without relying on sponsorships, ads, or affiliate sales. Start a Free Trial and go live in 14 days!

Anna is a startup co-founder, growth hacker, blogger, and fashion influencer. After hours, she's a surfer, snowboarder, and a traveler.

Try out our fully functional free trial for 14 days.

Start a Free Trial
Thank you! Your submission has been received.
Oh no! Something went wrong while submitting the form. 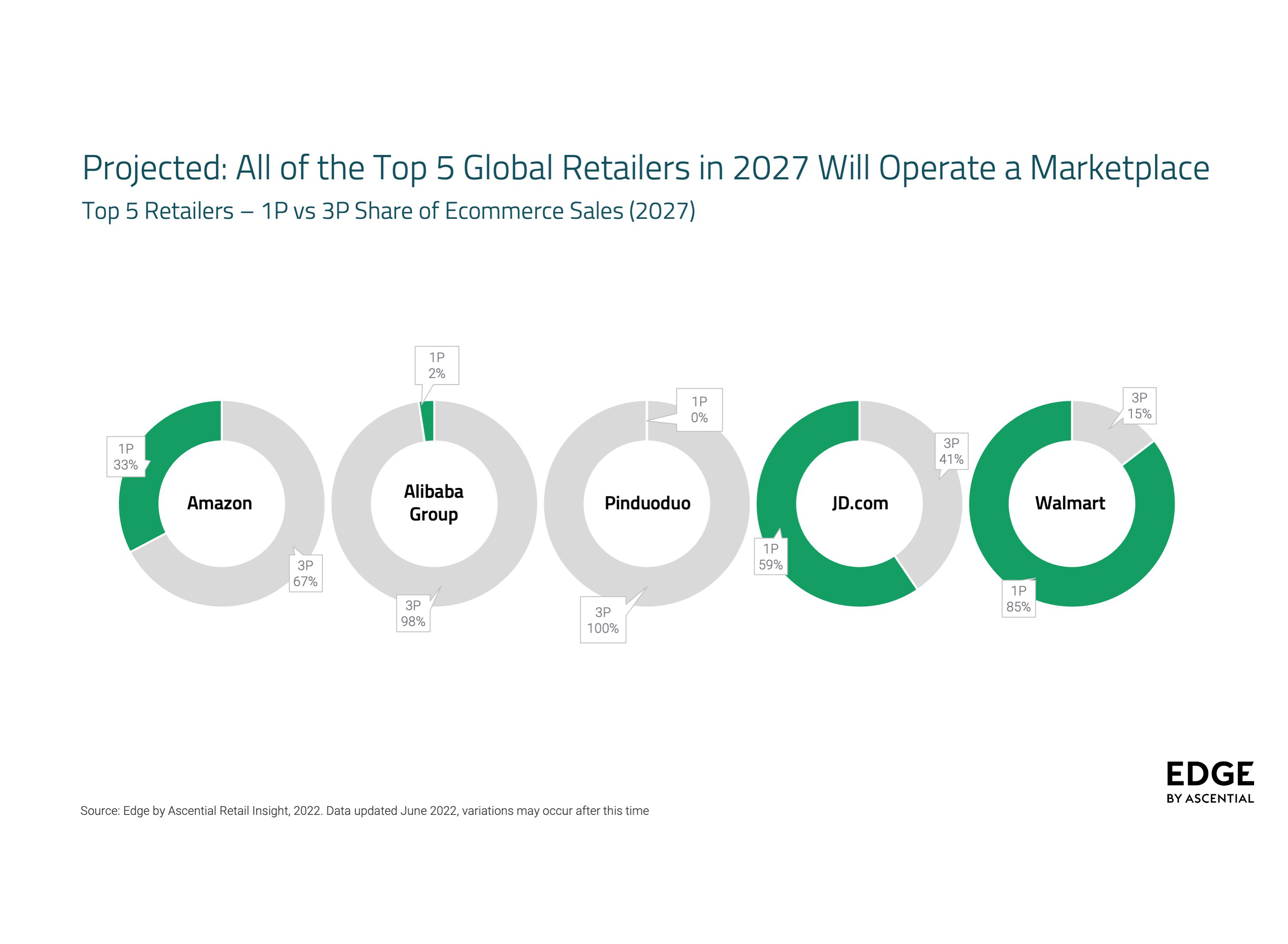 2 out of 3 eCommerce Customers Buy Via Marketplaces: How To Make Yours Stand Out

67% of all online sales are already coming from marketplaces, and their share of buyer wallets keeps on growing. What's new is the rising wave of niche, themed, and Creator-led marketplaces being able to compete for eyeballs and wallets with the Amazons and Walmarts of the world. Check out what differentiation and defensibility growth hacks they're using. 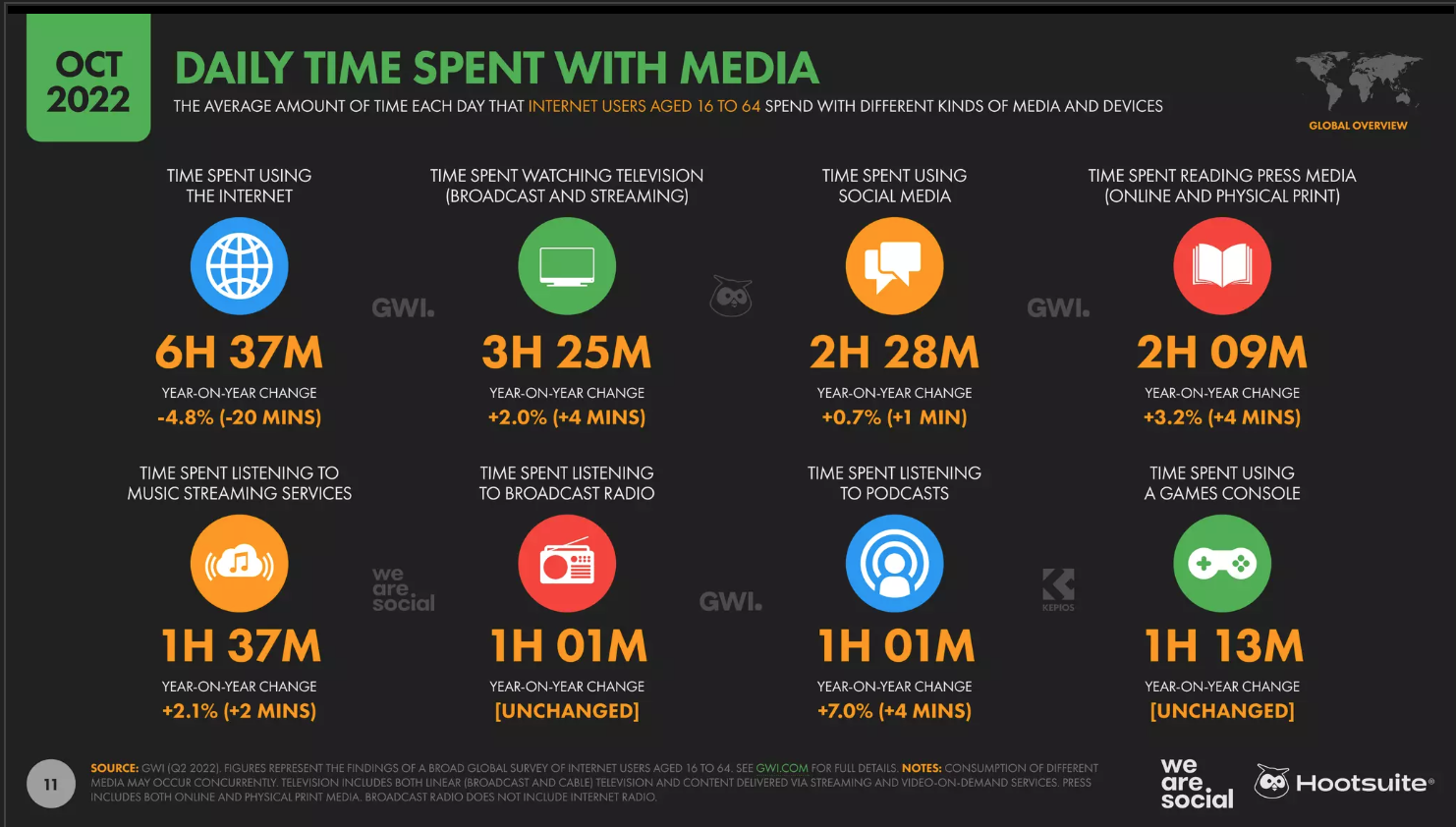 Digital publishers are looking into new ways of monetizing the content users consume daily: podcasts, YouTube channels, Instagram followers, newsletter subscribers, and blogs. Curated eCommerce is a natural fit for niche communities of loyal followers. By launching a dropshipping marketplace on Vendo, online publishers can grow faster by adding tens of brands and hundreds of products without the hassle of inventory management or order fulfillment. 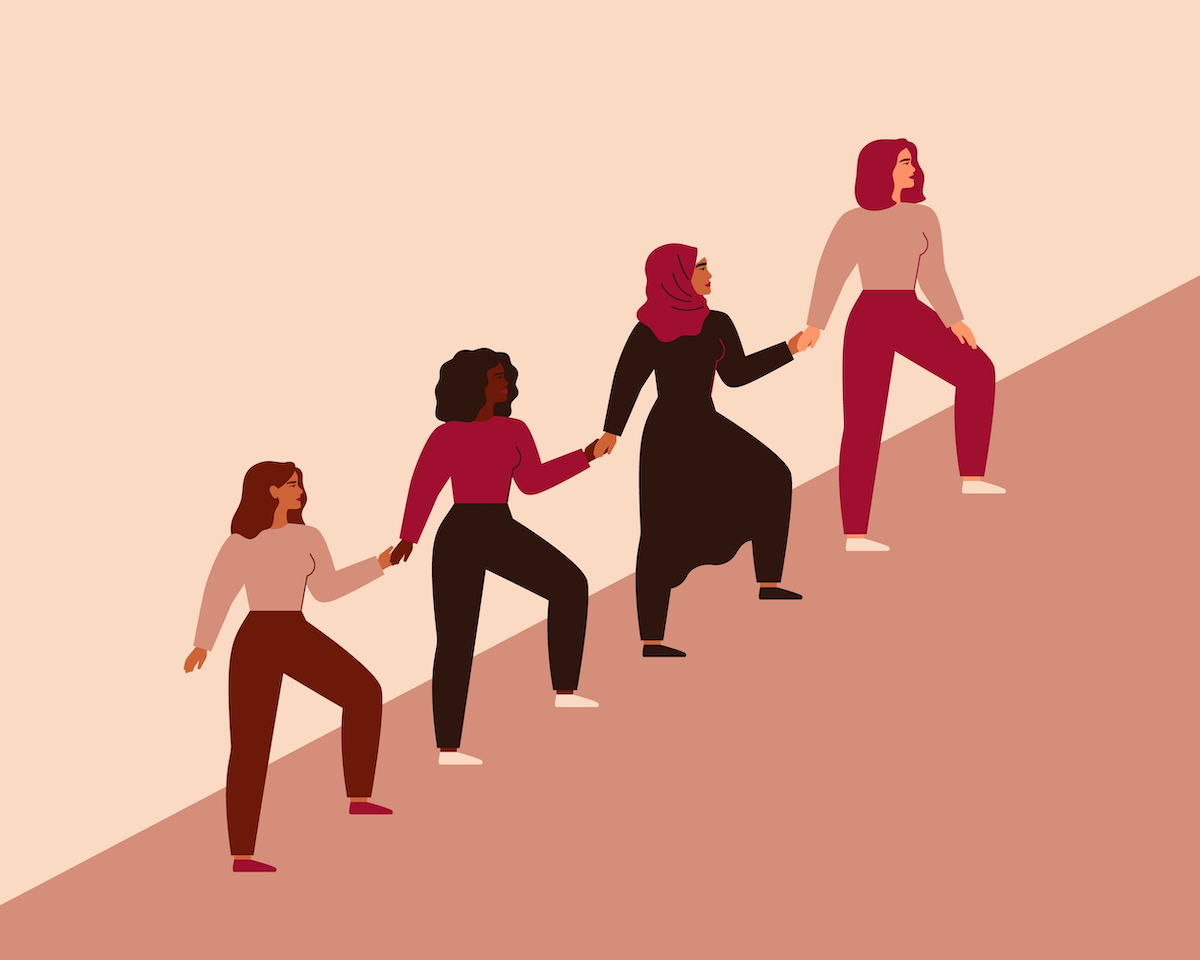 We hope to inspire the next generation of Creators to follow in their footsteps. Vendo lets any Creator start an eCommerce marketplace and sell virtual inventory from tens of the most loved, domestic brands on Shopify, WooCommerce, or your own product line. We want to help launch 1000 Creator-led marketplaces. 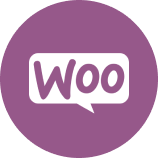 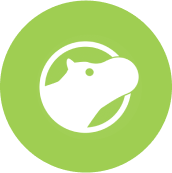 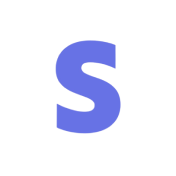 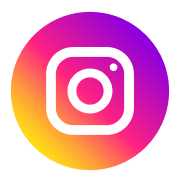 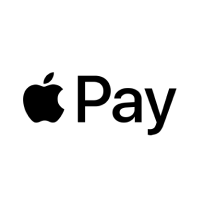 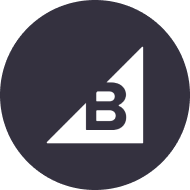 Try out our fully functional free trial for 14 days.

No credit card is required. It only takes a moment to sign up and gain full access to the platform and its documentation. Feel free to requests a guided demo as well.
Start a Free Trial